The Cosmic Carnival tells the unbelievable story of the legendary Fleetwood Mac. Founded by Peter Green in the late sixties and conquering the world with powerful blues, this band survived multiple line-up changes and altering styles before ending up as one of the most successful bands in rock history under supervision of Lindsey Buckingham and Stevie Nicks.

If you're a Fleetwood Mac fan you're in for a treat. If not, you most certainly will be after experiencing this real live documentary. Featuring dramatic episodes in the history of Fleetwood Mac and including major hits like Don't Stop, Big Love, Dreams, Go Your Own Way and Little Lies. An intense 3-hour show performed with heart and soul by Dutch rock and roll giants The Cosmic Carnival. 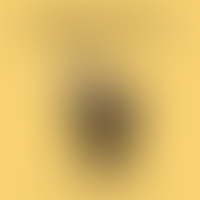